Evolution of Playing Cards Over The Years | Create Your Own Deck!
Call Today Call us today407-298-3579 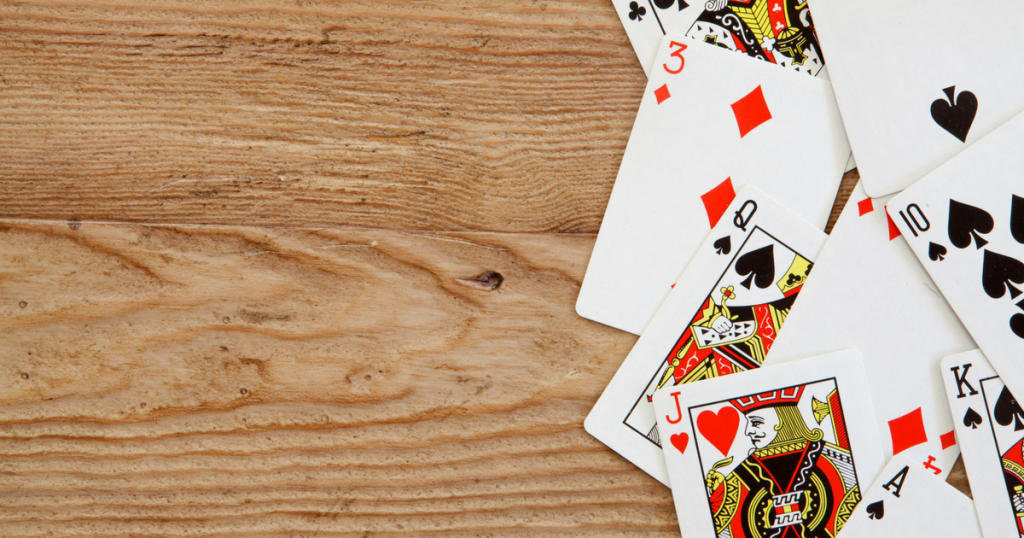 Texas Hold ‘em, 5 Card Draw, 7 Card Stud, Oxford Stud – these are just a few of the different variants of poker you might encounter today. And, when it comes to playing cards, poker is just one of many card games people enjoy. Tracing back the origins of playing cards, it’s safe to say that no one could have predicted how much these games would have evolved and changed. Now, the different variants of poker alone accounts for more games than existed when cards were first conceived.

Of course, the introduction of new games is just one of the changes that have occurred over the years. In fact, playing cards themselves have evolved quite a bit since their inception. Today, let’s take a look at how things have developed.

THE ORIGINS OF THE PLAYING CARD

Some trace the origins of playing cards back to ancient China, where citizens would take slips of paper and draw domino markings on them. Having these on paper made them more affordable than traditional stone tiles and allowed more people to enjoy the game. In the grand scheme of card design, these might be considered the grandparents of playing cards.

It wasn’t until considerably later, about the 14th century to be precise, that playing cards reached Europe. And, this is where all modern card games made their start. Originally hand-painted and often gilded, each deck was uniquely designed and featured elaborate drawings. In the grand scheme, it was still a long way from modern designs. Fast forward to the Renaissance, and the suit system really started to take hold – but there was still a long way to go.

In the 1800s, the modern playing card really began to flourish. From Hunt’s first redrawing in 1820, to Charles Goodall in 1860, the card went through variation redrawings and modernizations that closely resembled today’s modern deck designs. With standardized suits and recognizable artwork, these playing cards now had a consistent design that anyone could recognize.

THE RISE OF MODERN GAMBLING 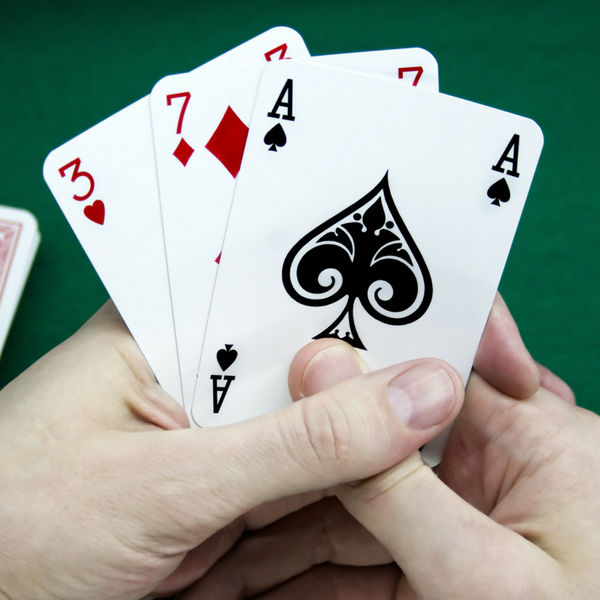 During the early 1900s, playing cards grew in popularity. After World War II came to a close, the trend of playing cards started to grow significantly in popularity here in the United States. And, with the rise of Las Vegas and the introduction of casinos, these games continued to enjoy more widespread acceptance each decade.

Today, the standard 52 card deck has become familiar to all and the four suits are easily recognized. So much so in fact, that now things have gone another direction, with many brands designing their own unique playing cards to stand out. Whether it’s a popular TV show having a deck based on their characters or a company building a custom deck to stand out, the once standard artwork of playing cards has become more colorful once again.

Everyone today has their own idea of what makes for the most effective marketing campaign. In reality, the most effective networking strategy is the one that really makes you stand out from the crowd. Having your own playing card designs is an affordable and effective way to make an impression on your prospects and really cement your brand in the minds of your prospects.

Standing out from the crowd can be tough, but distinguishing yourself with a unique playing card deck may be just what you need. To make your playing cards give us a call at 407-298-3579. When it comes to creating custom orders, we never fold.